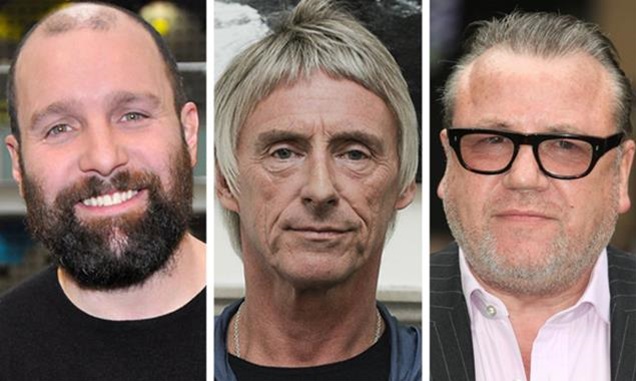 In addition to Weller on the soundtrack, the film also draws on some more great UK talent with famed boxer Barry McGuigan and trainer Shane McGuigan working as consultants.