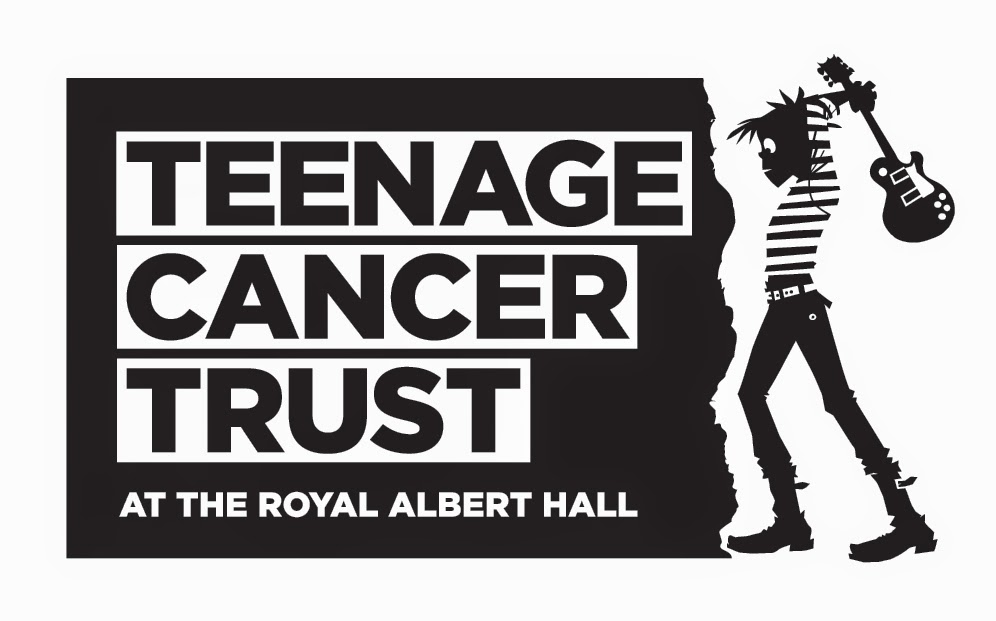 Also lined up for 2017's run of #teenagecancergigs are Olly Murs, The Who performing on two nights - the first of which will mark Teenage Cancer Trust's 100th show and see the first full band performance of Tommy since 1989, and Pet Shop Boys accompanied by Johnny Marr and the Royal Philharmonic Orchestra.

There will also be a night of comedy featuring Romesh Ranganathan, Jo Brand and Kevin Bridges.

Find full details of all the shows HERE.

"It's important to support the continuously incredible work that Teenage Cancer Trust does. It's an honour to be able to perform for them and hopefully help raise money for teenagers when they need it the most." - Paul Weller

Tickets for all shows go on sale 9am Friday 2nd December from the sellers below.