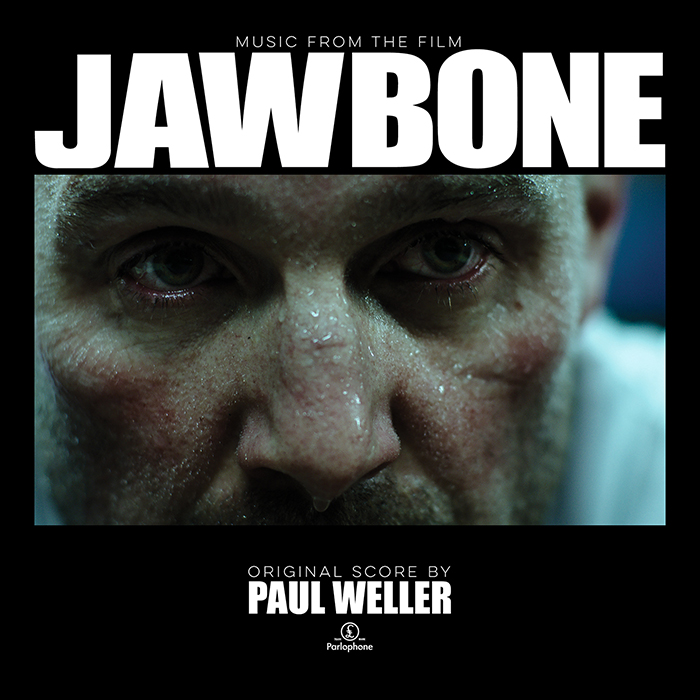 A former youth boxing champion, Jimmy McCabe (Johnny Harris), is a man desperately in search of hope, but looking in all the wrong places. When he hits rock bottom he turns to his childhood boxing club and the only family he has left: gym owner Bill (Ray Winstone) cornerman Eddie (Michael Smiley) and promoter Joe (Ian McShane). In a battle between fear and faith, Jimmy risks his life, as he tries to stand tall and regain his place in the world.

"Paul would constantly send through any new ideas, demos, or recordings, and what was unique and beautiful about this approach was that Paul's new compositions were now inspiring and influencing the story as I was re-writing it. I'd also send Paul through new drafts of the script, or any new ideas as they were forming along the way, and a beautifully collaborative process evolved"
- Johnny Harris

'The Ballad Of Jimmy McCabe' is available now as an individual download or as an instant download when you pre-order the album (download only via Amazon).